Link to article https://www.pcgamer.com/epic-ceo-tim-sw ... -politics/
This further demonstrates the momentum shift occurring all of which plays into Bidstack's hands.

A place to discuss rumours and thoughts around Epic games who bought Psyonix (Makers of Rocket league).

Rocket league would be a perfect fit for BIDS, it's essentially football with rocket powered cars. With multiple stadiums that have room for borders and billboards, there is plenty of advertising real estate in the game.

While not currently free to play, it's likely it will progress to this in the near future, which would be a perfect time to implement in game ads.

They have just introduced a new timed mode and created billboard in game to advertise it. They also advertise their rocket pass in game on some of the stadiums borders. I have attached an example of the new billboards. 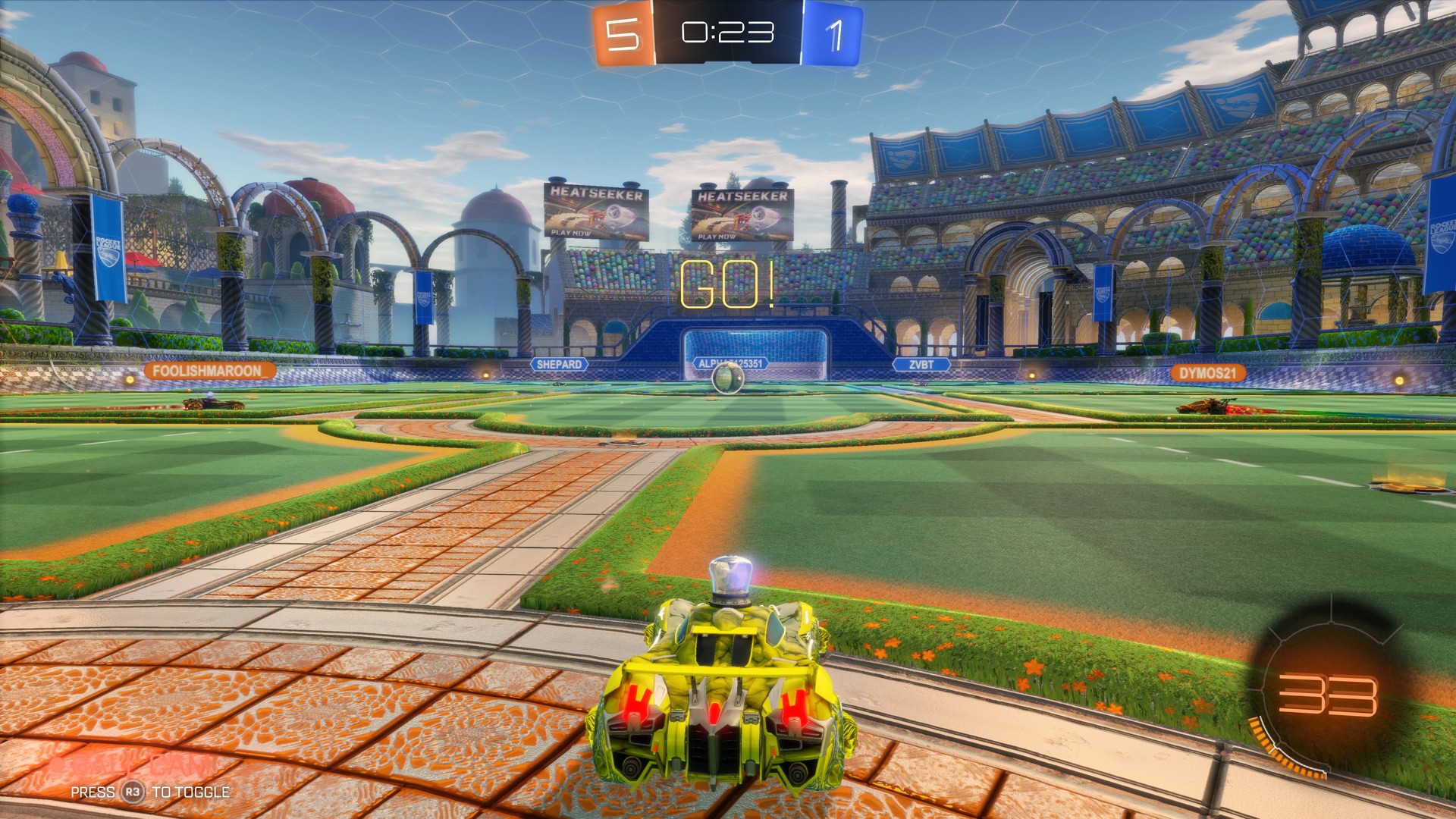 Good find @Yatak! Not been
Monitoring Epic but you’d have to imagine that there is something going on there since last year!

New Plaza environment/city in Epic's Fortnite game looks like it has plenty of potential for in game adverts, lots of billboards, sign posts, shopfronts, vending machines and even a restaurant called Pizza Pit.

Little bizarre we haven't heard anything since the RNS of the partnership last August. Hopefully something building under the surface here. Getting into Rocket league or fortnite would be transformational

jdxjw wrote: ↑
Thu Apr 30, 2020 11:17 am
Little bizarre we haven't heard anything since the RNS of the partnership last August. Hopefully something building under the surface here. Getting into Rocket league or fortnite would be transformational

Maybe the meta verse is the key!