What are the likes of Anzu and Adverty up to and how do they compare with the Bidstack investment?
Post Reply
190 posts

News and research related to Anzu...

Courtesy of @Cramond11 on the chit chat board:

How does that differ from pubguard?

@wilson63, I think it was in direct response to Bidstack's acquisition of PUBGAURD.

The positive for bids is that Pubguard is now in-house whereas Anzu will have to partner, build strong relations and build the partnership mark-up into the price/margins.

@wilson63 That was my initial reaction too, but I think what they are saying is that Forensiq existed before Pubguard, therefore they launched first. Rather than saying that Anzu has been the first to incorporate fraud detection.

Up until 13 days ago Anzu had its SDK in the Steam game “Power Solitaire VR”. Rather interestingly it was replaced by Admix. I wonder why? 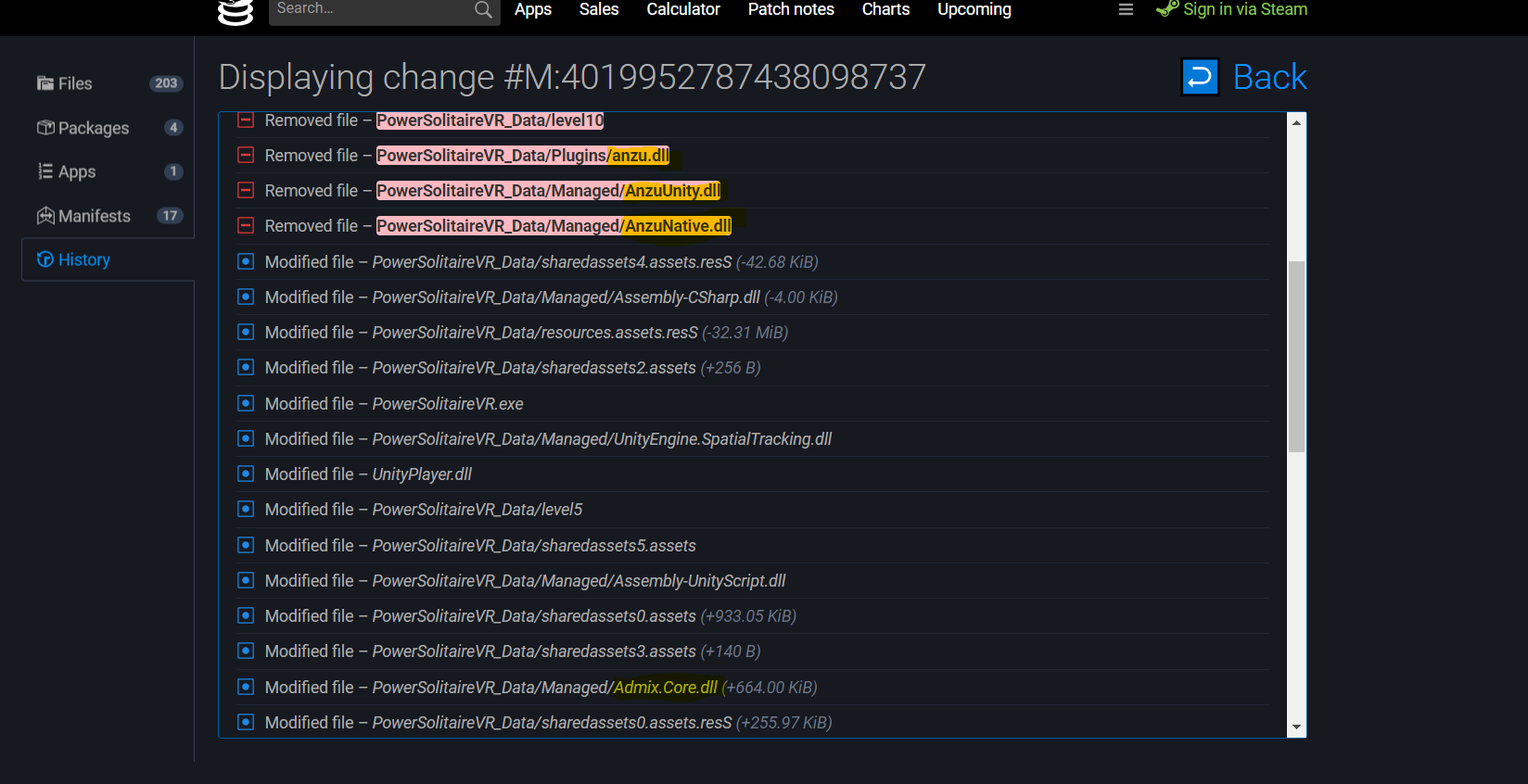 The only evidence I can find of Anzu served ads is in the following video.

Anzu have their SDK in FootLOL. This also coincides with this where Rakuten are listed as a client of Anzu.
https://www.gamedev.net/forums/topic/70 ... your-game/

@ra23 what a scoop! Good research! Will have a gander at Admix too.

Return to “Snoop and Scoop”